The rut is an intense time to be in the woods. There is nothing quite like witnessing a mature buck rub a tree, two bucks go head to head, or a breeding party come crashing through the timber. Recognizing these seven signs will help you know the rut is near. 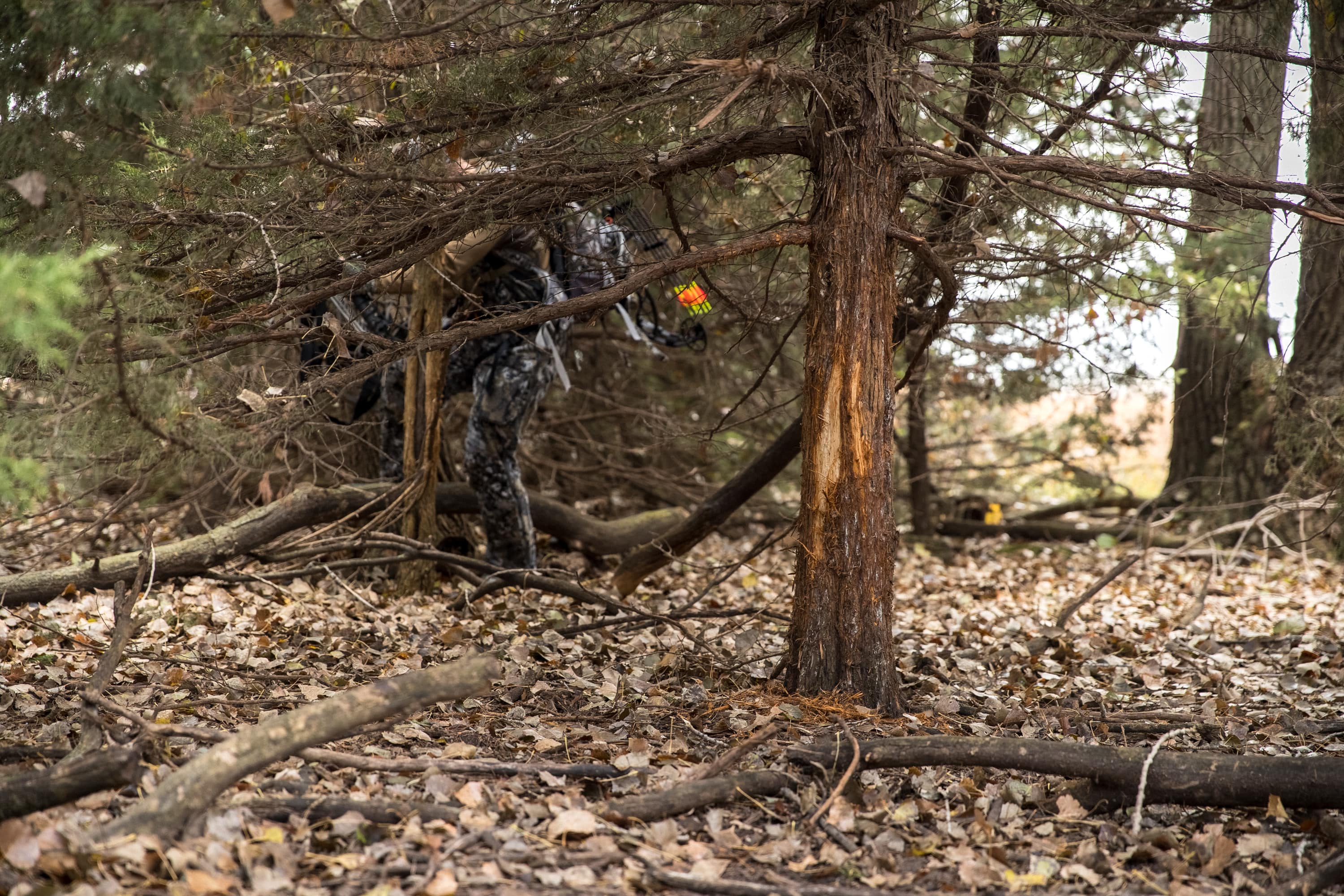 The best sign is the calendar. Why? Because the rut typically occurs about the same time every year (plus or minus a couple days). If you don’t know when this is, contact your state wildlife agency. They’ll give you the data. Beyond that, there are other real-time clues.

Juvenile bucks are the first to chase the does. If young bucks are chasing, and mature bucks are standing to the side, the switch hasn’t flipped just yet. But it will soon. Keep your eyes open and stay at the ready. You never know when that first shooter buck is going to cruise by.

2. Scrapes Peaking Out, Or Going Cold

Bucks follow a pattern during the pre-rut. They regularly check scrapes, freshen rub lines and travel the same paths. Once the rut hits, that all goes down the drain. Instead of seeing well-used scrapes, you’ll now start seeing small scrapes popping up in random locations. Bucks are no longer following a pattern — but they’re still making scrapes to display dominance or mark new territory. If you find several of these small scrapes without licking branches, it’s likely the scrape change has begun. 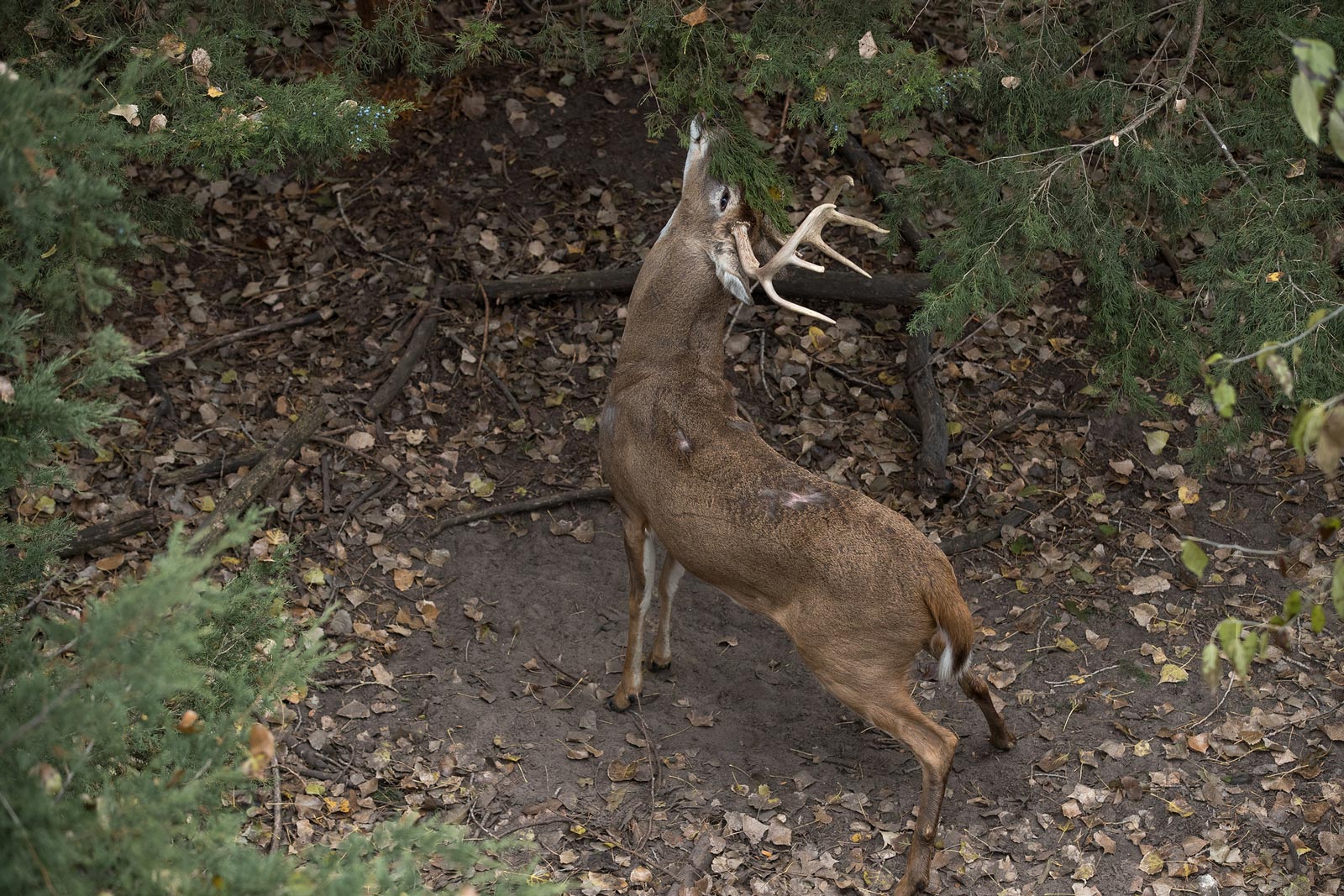 Deer lying dead on the side of the road is a surefire sign the rut is kicking in gear. The rut is broken into three phases: seeking, chasing and tending. These three phases overlap and blend together. The chasing phase typically results in more vehicle collisions. Take note if you’re seeing dead deer on the highway. It’s likely the time to be in a tree if you are.

Bucks and does generally bed in different locations. They typically don’t interact near bedding areas until the rut. Once bucks start searching for does, they will move from doe bedding area to doe bedding area in search of that first estrous doe. This activity spikes around mid-morning. Bucks wait until does are back in their beds before making the most of their rounds. Pinch-points where the deer funnel down to a specific point between two bedding areas is a prime location to witness this activity.

There are generally more does than bucks in the field when you’re hunting. That’s just the nature of the beast, even in places where buck-to-doe ratios are 1:1 and 1:2. Does are more mobile, visible and get on their feet earlier. Just prior to the rut, this statistic does a 180-degree turn. Bucks are now more visible and active than does during daylight. This is a very small window, but it’s a window. And it’s one you should take advantage of. If you start seeing more bucks than does, stay on your toes. The next deer may very well be the buck of a lifetime. 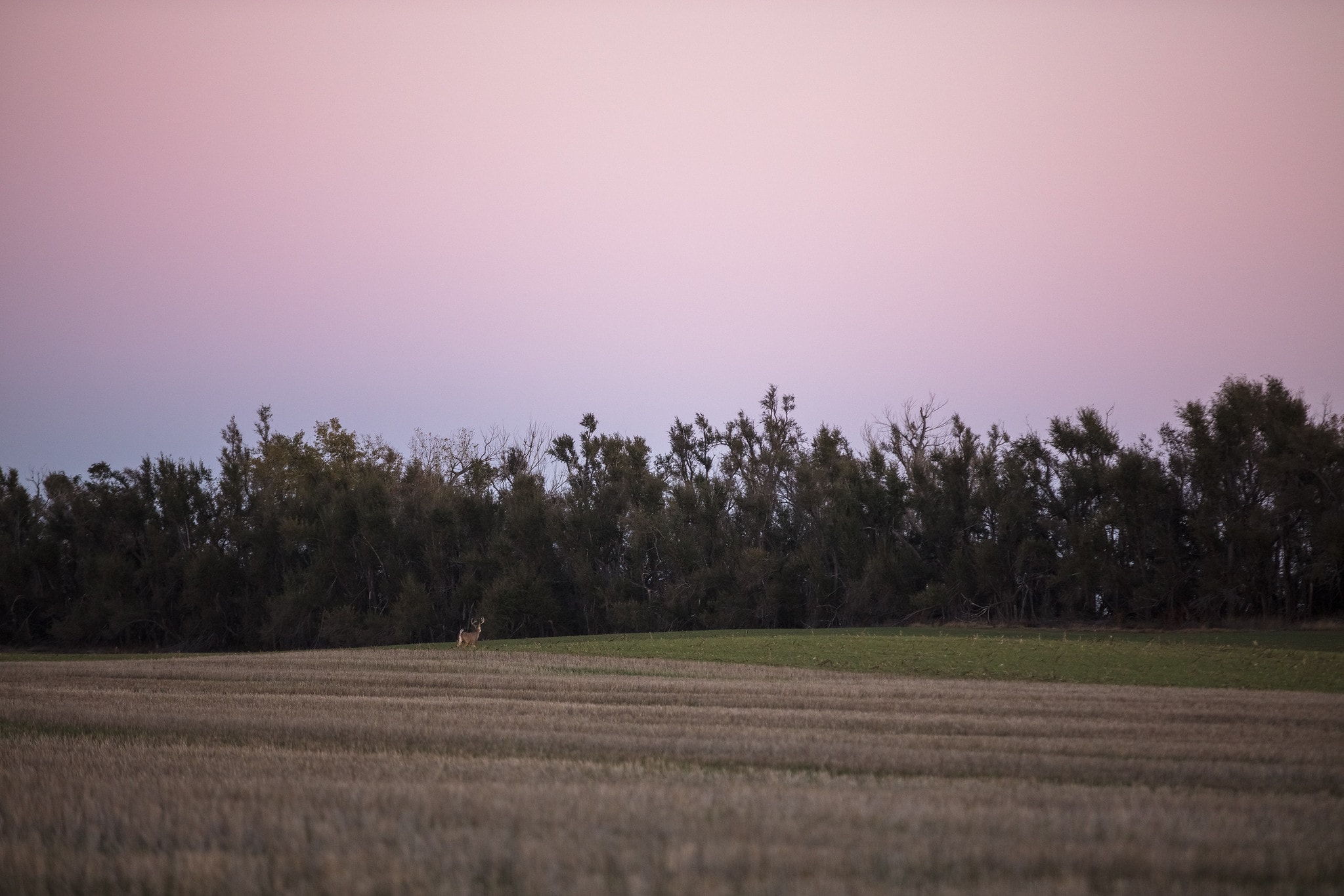 Most bucks go on occasional excursions year-round. That said, they definitely go on excursions during the rut. This is the time when new bucks start showing up in areas they don’t generally inhabit. Arrivals of new bucks you’ve never seen before means the deer are feeling it. The rut is starting up as this happens.

Afternoon hunts have been better all season long. Now it’s morning hunts that are taking the cake. If you notice this switch, put your time in. Bucks are staying out past their bedtimes in search of does. They are much easier to tag when they are tired and careless. Set up in morning hotspots near doe bedding areas.

It’s hard not to argue the rut is the best time to target mature bucks. The rut is a great time to experience deer hunting at its best. Allow these seven signs to help you pinpoint when the rut is going to happen this season. If one or more of them start popping up, make like a stump in the woods and wait for one of those big bruisers to walk by.