I wouldn’t be the deer hunter I am without really focusing on my scouting efforts. Beware, there are some common pitfalls to avoid. Here are ten mistakes you shouldn’t make when scouting.

1. Underestimating the Power of Maps 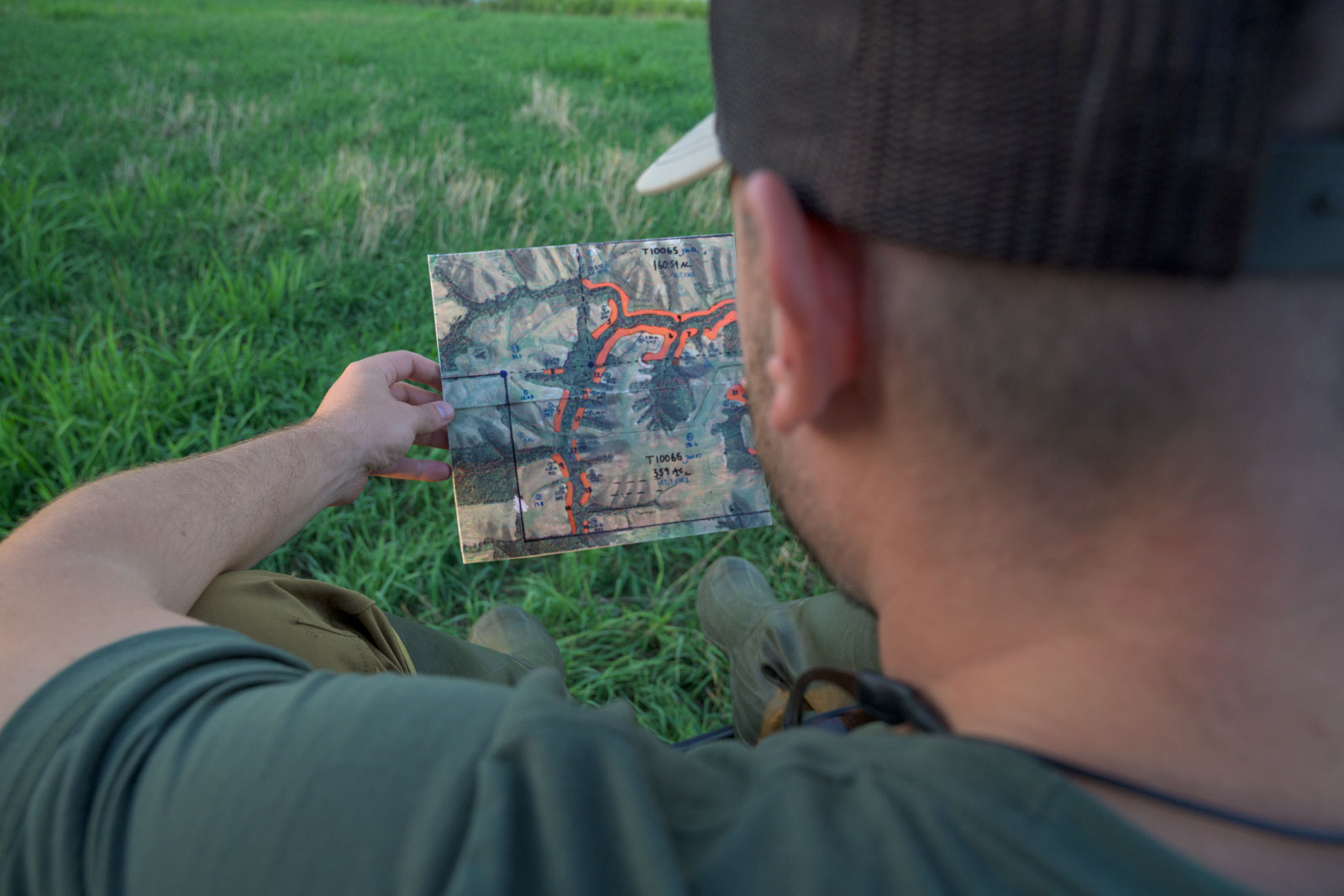 Scouting from afar is an essential part of pre-season scouting. You can do much of your scouting through trail cameras and binoculars. Getting out there and seeing the action live is priceless when trying to peg down a mature buck. The problem — getting too close to the action. Instead, choose a high vantage point at least 400 yards from the focal area. Get a good set of optics, fill the cooler and enjoy the show.

Morning-time scouting will do much more harm than good during the summer and early fall. The best time to observe deer is in the afternoon as they make their way to food sources. Scouting early in the day will likely be a waste of time. Plus, the odds of alerting deer increase significantly. 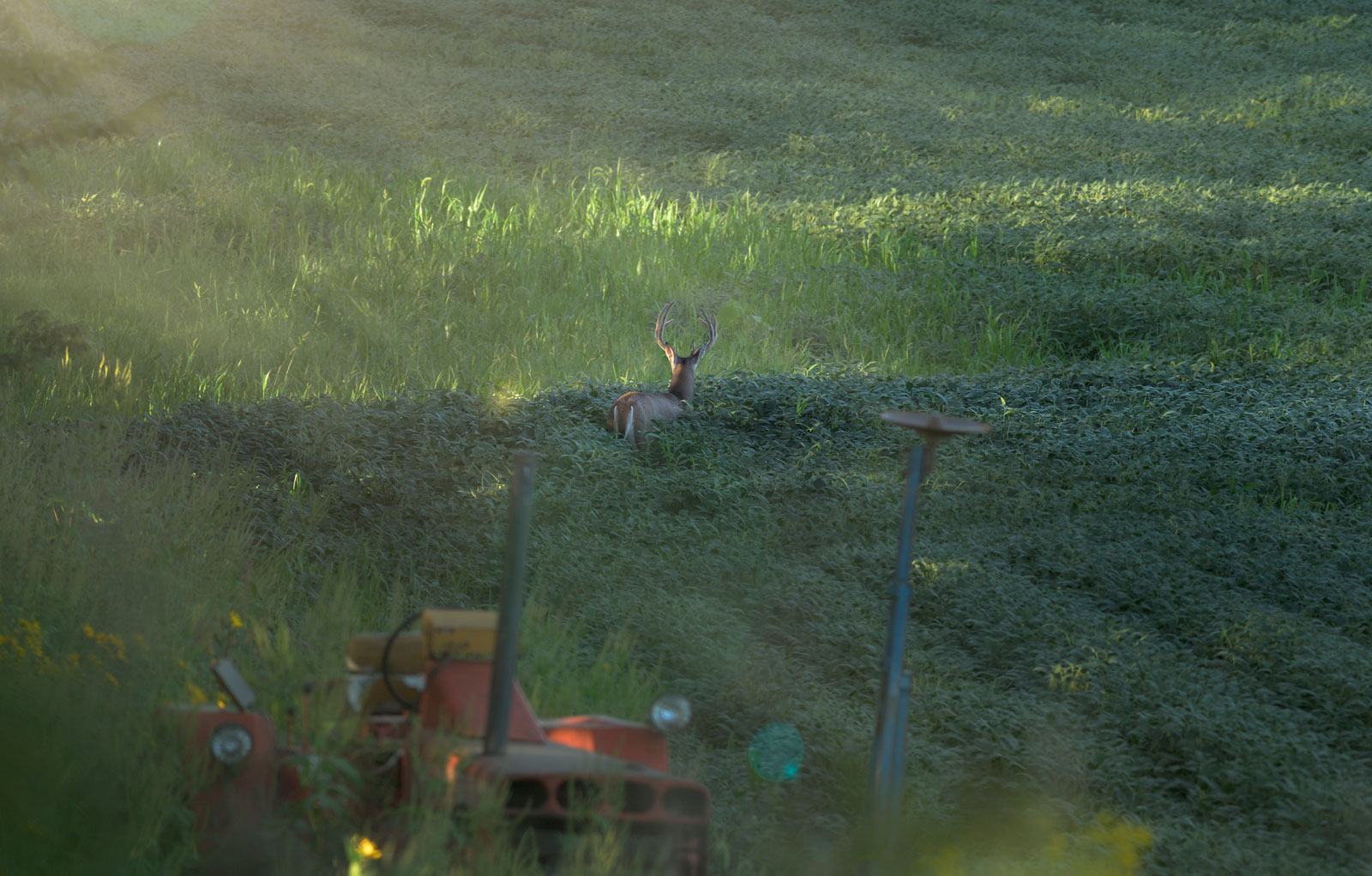 Key in on evening food sources when scouting pre and early season. Photo by Jeremy Putnam.

Scout like you hunt. That includes scent management. People are often careless when scouting because they think they aren’t pressuring deer unless they have a bow in hand. Wrong. Being very careless, forgetting about wind and ignoring your scent when scouting is a crucial mistake. Respect a whitetail’s nose. Pay attention to the wind.

Carelessness is no excuse. And checking cameras is a science. It isn’t something you do on a whim. Completing this task in an improper manner impacts deer negatively. Things to consider include wind direction, scent control, entry routes, exit routes, and more. It is imperative to check cameras when deer activity is at a minimum. Such times include: the hottest time of day (around lunch) and during showers and rainstorms. Avoid bad camera checks. If you don’t, bucks will avoid you instead. 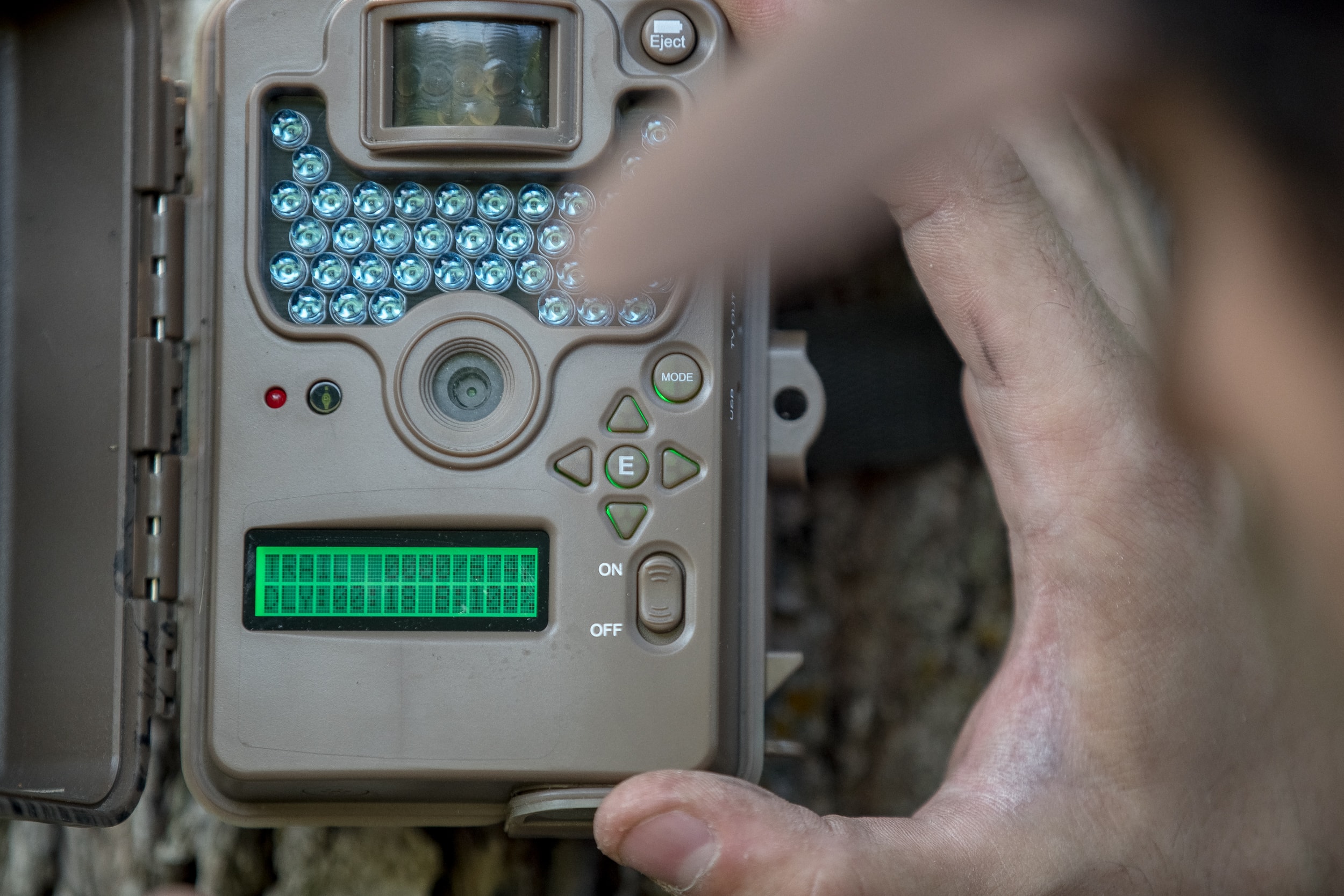 Never focus on one spot alone. Bucks are in bachelor groups during summer and early fall. Deer are concentrated in specific locations. Furthermore, they’re much more visible. It might prove effective to scout other locations if you don’t see deer after two or three afternoons of scouting. Don’t sit on your thumb and hope a big buck walks out. Switch things up. Go find him.

Food is king in the world of whitetails. But that’s definitely so when the velvet is on. Bucks hit food sources like clockwork in early fall. If you aren’t scouting food sources – you’re shooting your stream right into the wind. And it’s blowing right back at you. Focus on the food.

Food is generally more reliable and more productive than water. But water can have an impact too. It won’t hurt to put a camera over a water source or back up and watch one from afar. Water is vital year-round. But it can definitely pull a buck out of hiding during daylight hours when it’s hot.

9. Not Analyzing the Data

Scouting from afar, looking for deer sign and monitoring trail cameras aren’t enough. At least, not for mature buck bowhunters. You must collect and analyze all of the available data. Take what is learned and formulate an effective game plan accordingly.

Never underestimate a whitetail, especially older ones. They’re clever creatures. They learn fast. They know how to detect danger. They know how to avoid it, too. And they certainly know how to adapt. If you aren’t careful when scouting, and meticulous in your efforts, they’ll pattern you instead.

Be detail oriented in your scouting and you’ll pattern them before they pattern you.